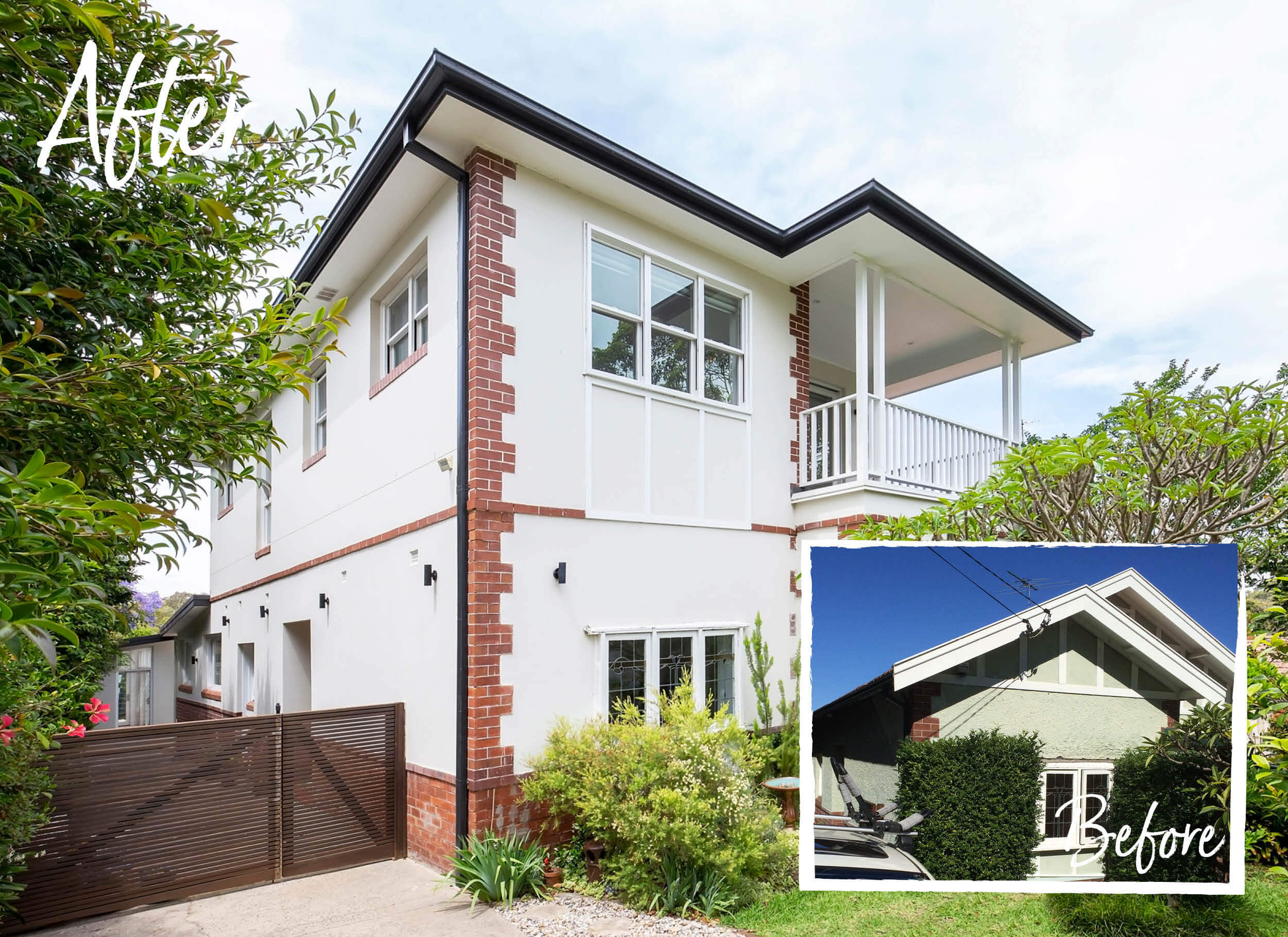 Experience you can rely on.

Lane Cove homeowners Robert and Marianne engaged Cape Cod for two big renovation projects, creating their forever home one step at a time. The first stage was to construct a first floor addition on their Californian bungalow; while the second stage, was to open up their ground floor living area to encompass their growing family, which included the relocation of their kitchen as well as decks and studio space. 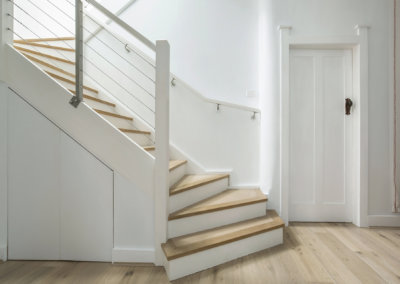 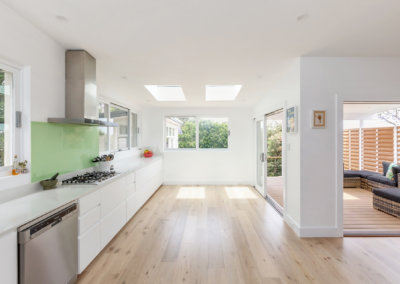 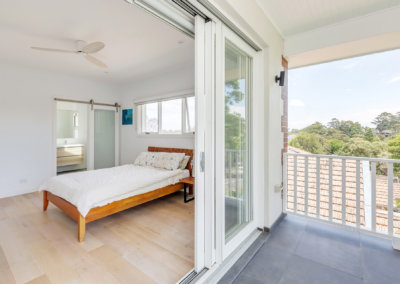 Cape Cod’s design has turned the cottage into a light-filled home. What was previously the darkest room in the house and their daughter’s bedroom is now a new stairwell connecting the two floors and topped with a skylight that floods the middle of the house with natural light. Robert says that he and Marianne are especially pleased that all the work was done without losing the charm of the original house, which was important to them.

‘We didn’t want the addition to look like something plunked on top of an older house, Cape Cod kept the same features, including the rendering and the brickwork down below. There was a lot of attention to detail that made it look original, which wasn’t something we thought would be achievable. That was a big plus for us as well.’